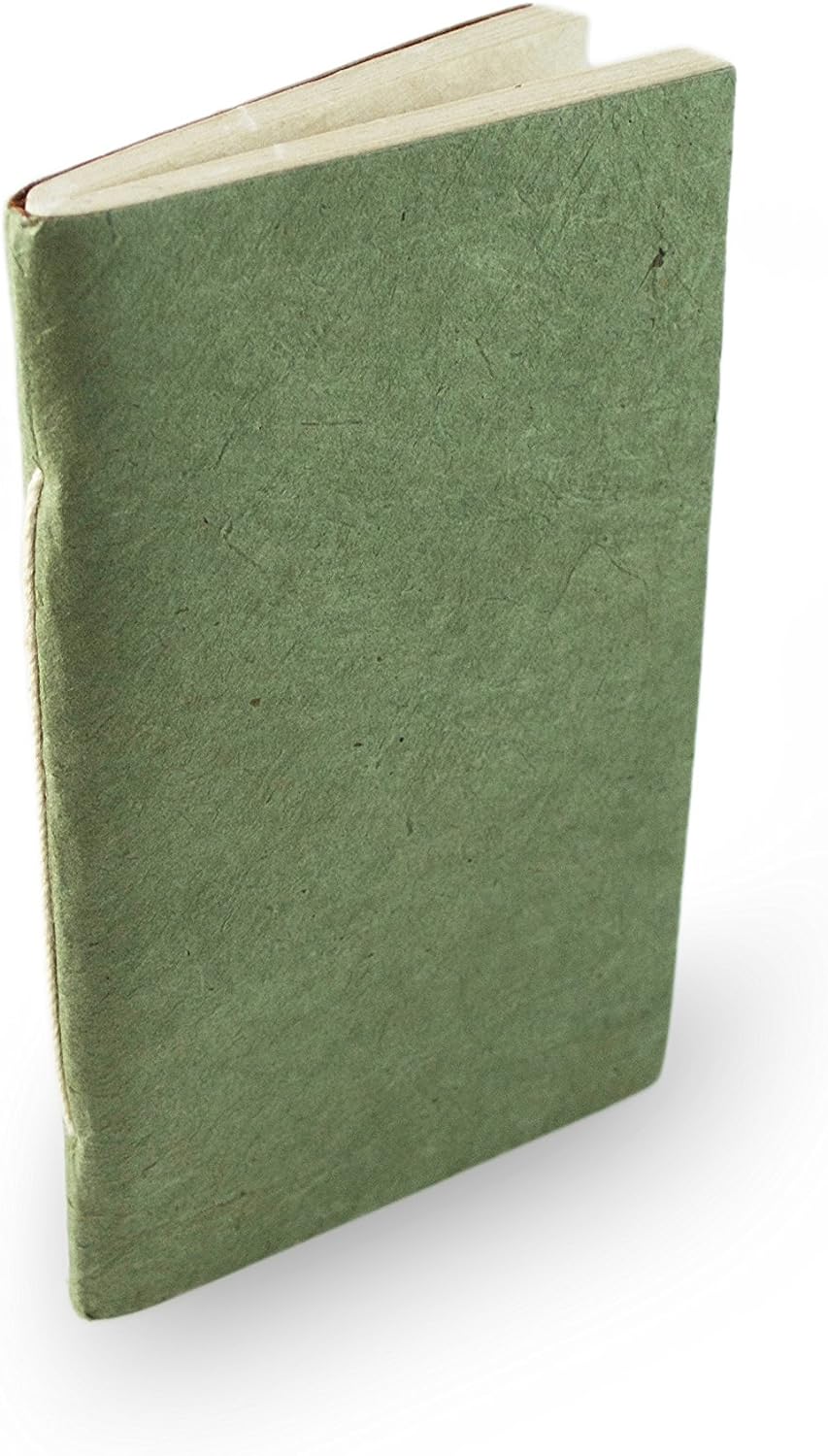 The Nepali Companion Notebook from Kathmandu Valley Co. with hand-made Lokta paper has a history rich in ancient tradition.

Handcrafted in the Himalayas and used anciently for sacred texts, Lokta paper has been a staple of Nepalese artisans for centuries. The paper is made from Lokta bushes which grow on the southern slopes of the Nepali Himalayas between 5,250 and 13,000 feet. When properly cut, the bushes produce three to eight new, fast-growing shoots making Lokta paper one of the most sought-after, renewable, non-tree papers. ​

Donkeys carry the paper through the mountain passes of Nepal. The paper eventually reaches the capital, Kathmandu, where it is crafted into our journals.

The oldest surviving Lokta paper is a religious text, a copy of the Karanya Buha Sutra Buddhist text, estimated to be 1,000 to 1,900 years old. Lokta Paper is still used today for official Nepali government documents and has been produced in a similar fashion for centuries.

Use your journal to record your thoughts, adventures, notes, or dreams. The slim journal size makes the Nepali Companion easy to take with you in your travels at home or around the globe.

Once harvested by hand, the fibrous inner Lokta bush bark is cooked into a mash and then spread by hand on boxed screens and set to dry in the Himalayan sun. This process creates a tough, fibrous paper known for its durability.

The boxed screens create a beautiful and natural texture on the paper with one side screen-kissed and the other sun-kissed. This process creates one of the world’s most unique, acid-free papers.

Natural Flecks from the Outer Bark

The beautiful Lokta paper pages contains natural flecks from the bush and can vary slightly in thickness from page to page due to the unique handcrafting process.

Natural Vegetable Dyes are used in the creation of the cover and as such, slight variations in the color are produced from season to season, making each journal one-of-a-kind.

This Himalayan handcrafted treasure supports the talented Nepalese artisans and preserves the thousand-year-old tradition of hand-made paper in Nepal.

An adventure already begun in the Himalayas, this journal is a great note-taking companion at home, work, or for your adventures and journeys around the globe.

Vegetable Dyes used in Creation of the Journal Cover 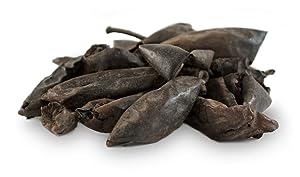 Vegetable dye from black walnut husks is used to create the beautiful dark brown color in the journals. 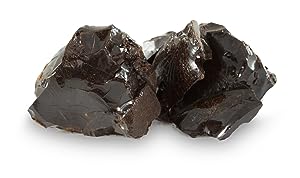 Cutch wood resin is used to create the rich Terra Cotta color, creating a beautiful earthen red in the cover. 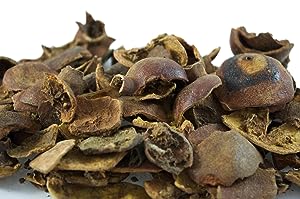 Dye from Pomegranate skins mixed with Indigo create the lovely sage green color on the cover.

Here is a list of our resources: If you'd rather learn by watching videos, we can help with that too:

The Parts of Speech

Read more about the parts of speech.
Parts of Speech Test

Read more about the different types of punctuation.
Punctuation Test

Help Us To Improve Grammar Monster

We have a Mathematics site! We have an internet jargon site

Grammarly's app will help with:

(This free browser extension works with webmail, social media, and texting apps as well as online forms and Microsoft Office documents, like Word and Teams.)

We have two books:

(1) "Smashing Grammar"
Written by the founder of Grammar Monster, "Smashing Grammar" has an A-Z glossary of grammar terms, a punctuation section, and a chapter on easily confused words. Each entry starts with a simple explanation and some basic examples before giving real-life, entertaining examples.

Every entry ends with a summary explaining why the grammar point matters to a writer. If you like Grammar Monster, you'll love this book. [more...]